Pulsating heat pipes are made from a long capillary tube, which is bent multiple times, or from a rectangular plate with capillary channels manufactured in it. The bends are placed at the evaporator and condenser areas of the heat pipe. This type of heat pipe does not require a wick structure to function. Because the diameter of a pulsating heat pipe is small, surface tension plays a greater role in fluid flow than gravity, making the fluid flow almost completely independent from gravity.

The fluid flow is comprised of a series of vapor bubbles (called "plugs") and liquid sections (called "slugs") that are pushed along by the pressure difference caused by the change in temperature at the evaporator and condenser sections: the evaporator boils the fluid and turns it into vapor, increasing the vapor pressure, and the condenser brings the vapor back into liquid form, which decreases the vapor pressure. This pressure difference drives the fluid through the pulsating heat pipe.

Pulsating heat pipes tend to weigh less than other heat pipe solutions since they do not require a wick structure, and are simpler to construct. Pulsating heat pipes can carry more thermal energy than conventional heat pipes due to conversion of some of the thermal energy to kinetic energy to drive the two-phase flow of the working fluid, and a thin liquid film left on the heat pipe wall by the liquid slugs that improves the thermal conductivity from the heat source to the working fluid's vapor phase. This makes pulsating heat pipes ideal for space and microgravity conditions, although most modern applications for this technology are found in electronics cooling and HVAC industries. More research is needed to better define the best applications for this technology. 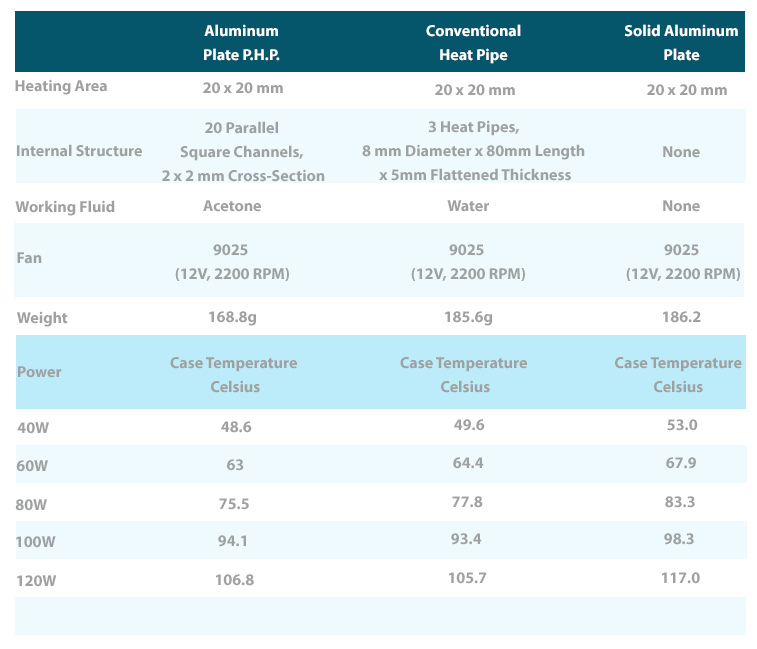 Start the conversation with our thermal design solution professionals, by using our thermal design check list, to analyze and solve your thermal challenges. Baknor’s experience and knowledge gained over the years in many different applications enables us to help you find the right innovative cooling solutions for your application.